Things to Know About Women's Shelters 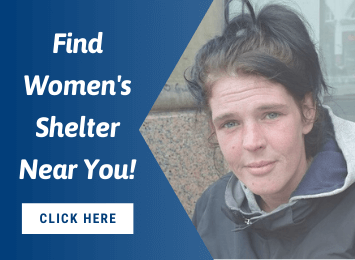 Women's shelters provide a great place for women who are trying to escape from unsafe and often violent situations in their life. When women are faced with these situations, a women's shelter provides them with a refuge and support that they need to overcome all of these obstacles. Leaving a situation like that is really hard because a lot of women feel like they have nowhere to turn, but with a women's shelter, there is always a place for them to go where they can feel safe. Not only do women's shelters provide residential support but they also offer other services as well such as a meeting ground to organize for equality.

Over the past couple of years, women's shelters have been popping up across the country in the attempt to help women who find themselves in violent and unsafe situations. The Department of Housing and Urban Development has recently shown that more women are trying to use women's shelters to escape from these violent situations in their lives. This a great sign that the women are using the services available to them and that they are safe, it means that more women are becoming aware that these women's shelters are an option for them and they now know that they are not alone.

YWCA is the biggest women's organization in the United States. The YMCA is where women and girls go to feel safe in an environment that is non-threatening. It builds strong leaders while campaigning for civil and women's rights in Congress.

The Salvation Army is a social service organization that also functions as a religious group as well. Founded by William Booth over 130 years ago, it is dedicated to fighting against sin and despair. The programs in the Salvation army are designed to assist children, women, elderly men, families and those who are battling or who have battled addiction.

Citygate Network help people in need, including homeless people. The services offered are not discriminated on race, age, religion, color, origin or any other determination.

Feeding America is the biggest domestic hunger relief charity in the country. It provides food assistance to more than 25 million low-income people in the United States. This is also including over 9 million children and almost 3 million seniors.