Poverty is a Prevailing Problem in the United States 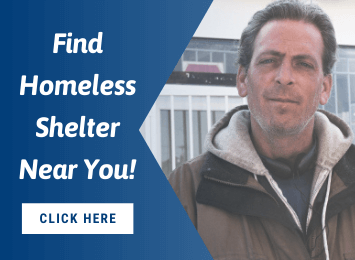 When most people think about others who are living in poverty it may bring to mind people without a home, having little food and clothing.

A recent U.S. Census Bureau's annual report on poverty found there were 37 million people living at or below poverty in the United States in 2005. According to their findings, this represents approximately 12.6% of Americans.

In the last two decades, the number of people living at or below the poverty line has averaged between 11.3% to 15.1%, so this number is on the lower-end of these averages.

The odd thing about poverty in America is the fact that people with lower incomes may outwardly appear to be doing just fine. For the most part, they are well nourished but they may sometimes experience food shortages in their homes.

Of those questioned, 89% reported that their families had enough food in their homes at all times, while 2% said they often did not have enough to eat. Many of the families that are considered poor also own their home and a car, 43%.

Author Robert E. Rector focused on the topic of poverty in his article How Poor Are America's Poor? Examining the Plague Of Poverty in America. This article explores ideas and causality behind poverty.

Two of the major factors that he found contributed to poverty included under-employed and absent parents. According to his findings, many parents in these struggling families work an average of 16 hours a week, or 800 hours a year. This coupled with an absent parent is a recipe for poverty in the American home.

One of the most logical solutions to raising these families living standards up would be to increase the amount of hours that are worked to 2,000 hours a year - or one 40 hour a week job. This alone would raise nearly 75% of kids out of the poverty level to a higher standard of living.

By making these changes to end poverty, a lot of other social problems associated with being poor could also be curtailed. Children who are in poverty are more easily lead into using alcohol, drugs or engaging in criminal activity as they reach their teen years.

During their more formative years, they may experience difficulties learning and concentrating. In turn, this makes it harder for them to engage in critical thinking processes that are needed to live a full, productive life.